To the salesman at Walmart who lured me in to ask how much I currently pay for internet, I am simply a liar, insane, a cotton-headed ninny muggins? He asked how much I pay and I told him my unbeatable price of $40 a month. He replied with “That’s too much.” Long story short, he was wrong and he could not provide me with a cheaper price. What he couldn’t understand was why I couldn’t sign up for his plan. Other than his plan being obviously a lesser deal, he couldn’t wrap his head around my story of hiking from the Mexican border to Canada on the PCT. The funny thing was that I told him that before he looked up what price he could get me, then he continued to act as if I never said that and he continued trying to sell me some overpriced internet package. 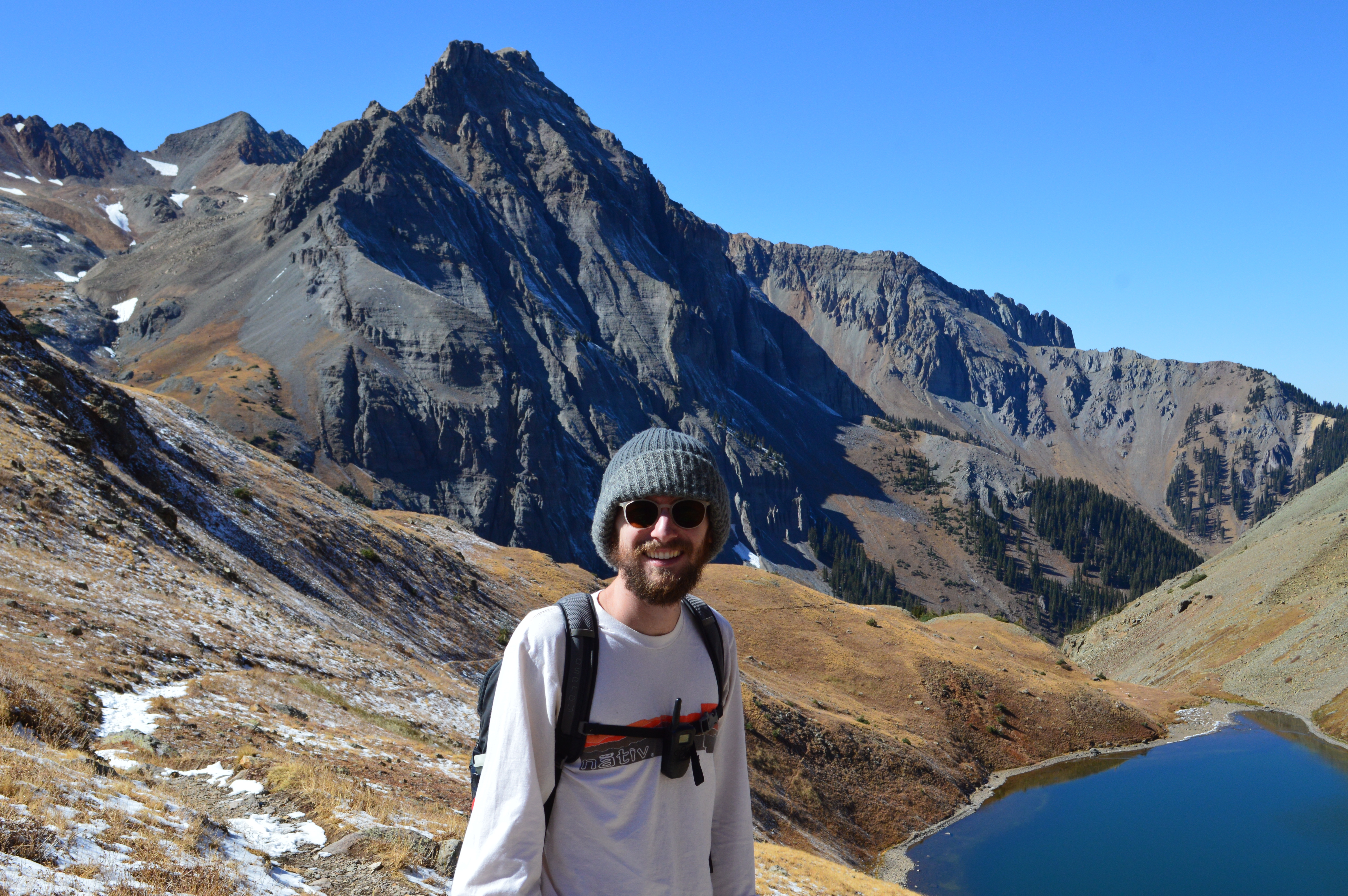 At this point, it seems like we (my wife and I) have heard almost every convincing spiel concerning which path we should take in life. And none of those actually include a physical dirt path that measures two feet wide and 2,652 miles long. It is often the path of certainty, financial well-being, and children. Something that I can’t knock. It seems to have worked for many people but just like the internet service salesman at Walmart, their plan isn’t ours. As much as they want to sell their advice (fear disguised as advice), we know what we want and we know what is best for us. This advice comes at a price higher than even gold: your life. 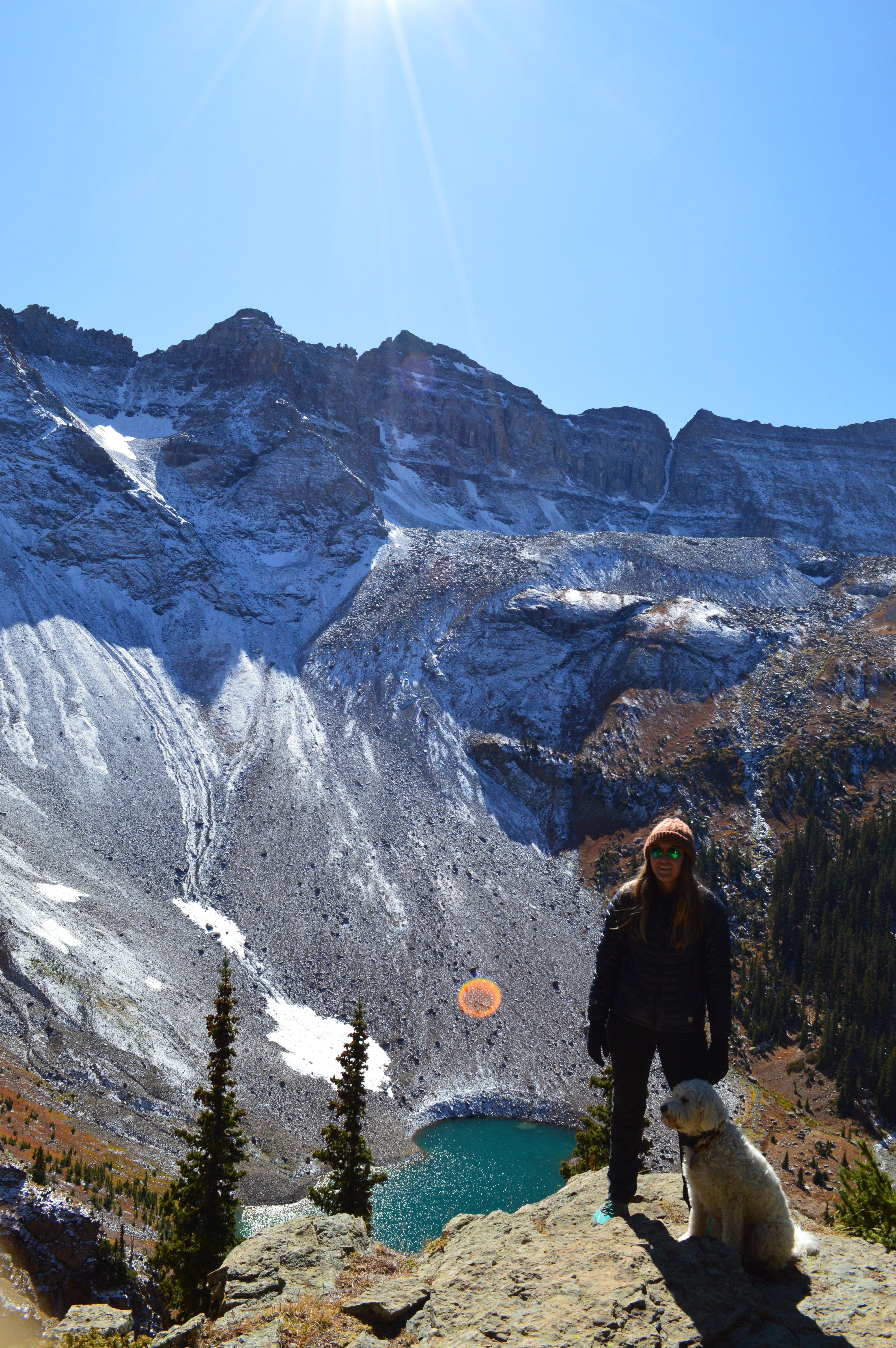