One of the greatest mentors in my life is an old cowboy named Roger. He’s played a huge role in my life since I was in seventh grade. I grew up going to a church camp in the Wisconsin north woods where he was one of the camp directors. He is a man who has lived through many trials in his life, and has loved every single person who has crossed his path. Roger has taught me many life lessons that have shaped me into the young woman I am today. He has always had a talent for captivating an audience through the art of storytelling. I recall him sharing a tale about a journey he took when he was around my age. 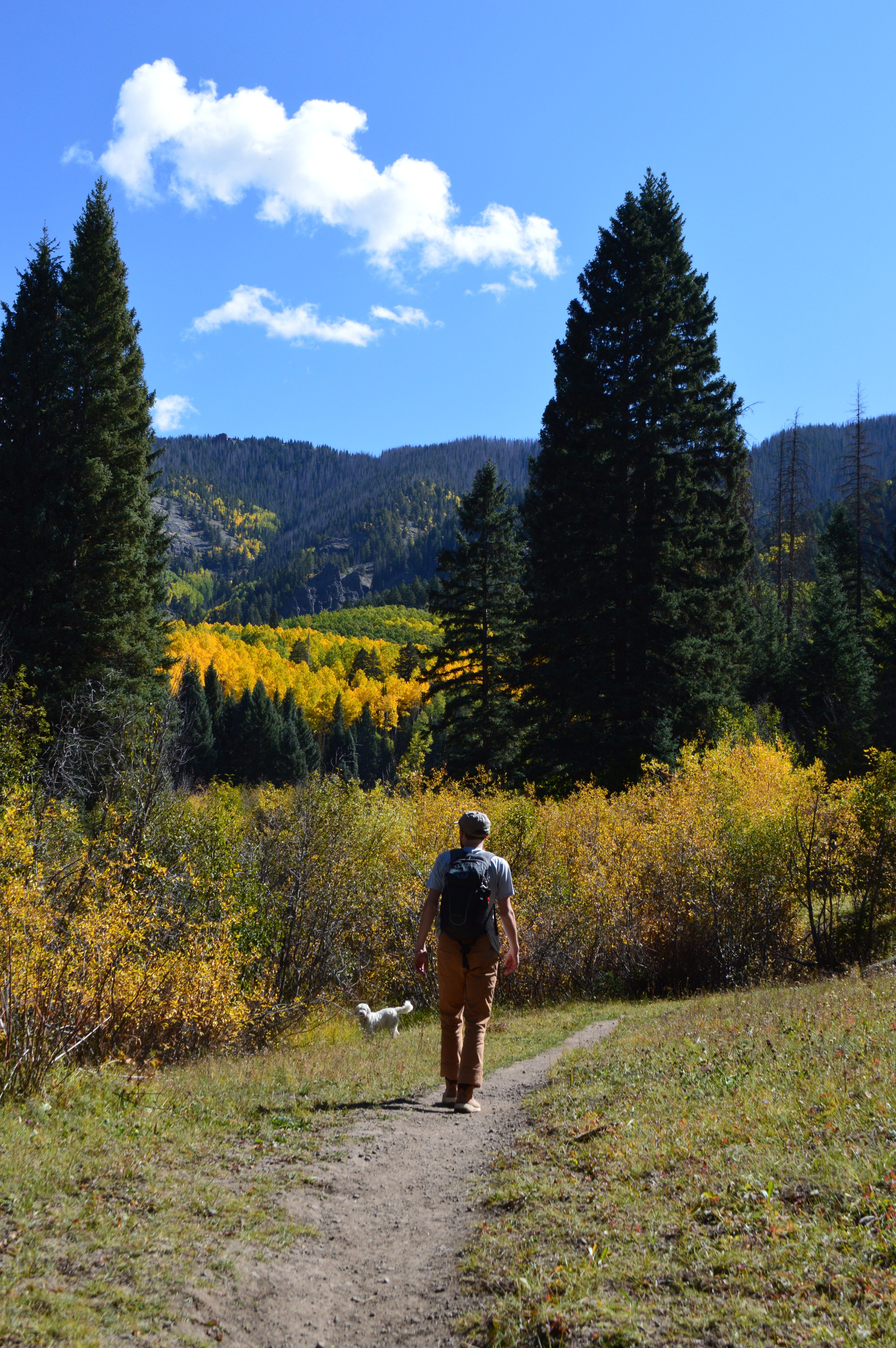 Roger went on a walkabout that he called “The Journey Inward.” He had just turned 30 and life was going well. Things were easy and he was coasting through life, but he wanted to challenge himself with what he felt was the hardest / greatest challenge of all and that was to face oneself. The best of oneself and the worst of oneself. In doing so, overcoming oneself to become a better version of yourself. It would be a time of intense inward reflection and growth. 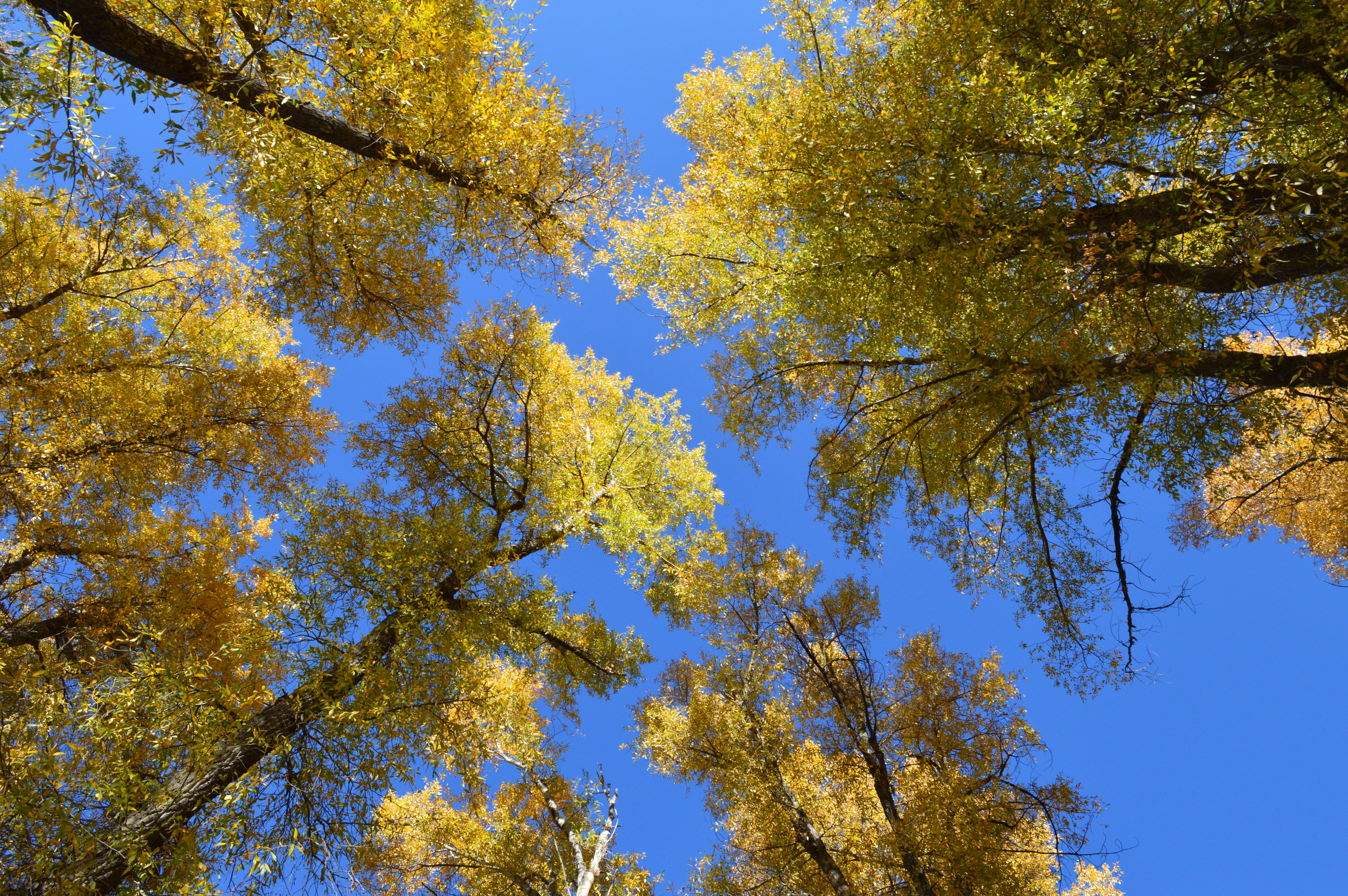 He learned of this journey inward from the Apache Indians. The journey inward is what a young man would do when he thought he was worthy to become a warrior. He had to face himself. They would venture into the wild and would not return until they had found victory by overcoming oneself. Well, Roger was inspired to embark on this same journey. Inspired by the pattern of the Apache but with his own Christian faith as the central part of his experience. He wanted to connect with the great spirit—God—and to nature—the earth—and to oneself.

During this time, you discover your symbol. A sign that will be shown to you, connecting you to your journey. He spent a lot of time in mediation with only his thoughts to keep him company. He spent four days in those woods with nothing but a canteen of water and a knife, eating whatever he could find. Berries and pine cone seeds, he deprived himself in order to discover his potential. One evening, he was sitting at the base of a tree, and a great horned owl flew directly to him. They both studied and observed each other, and then left him leaving behind a single feather that he still owns today. Once he discovered his sign, he left the woods having found victory. 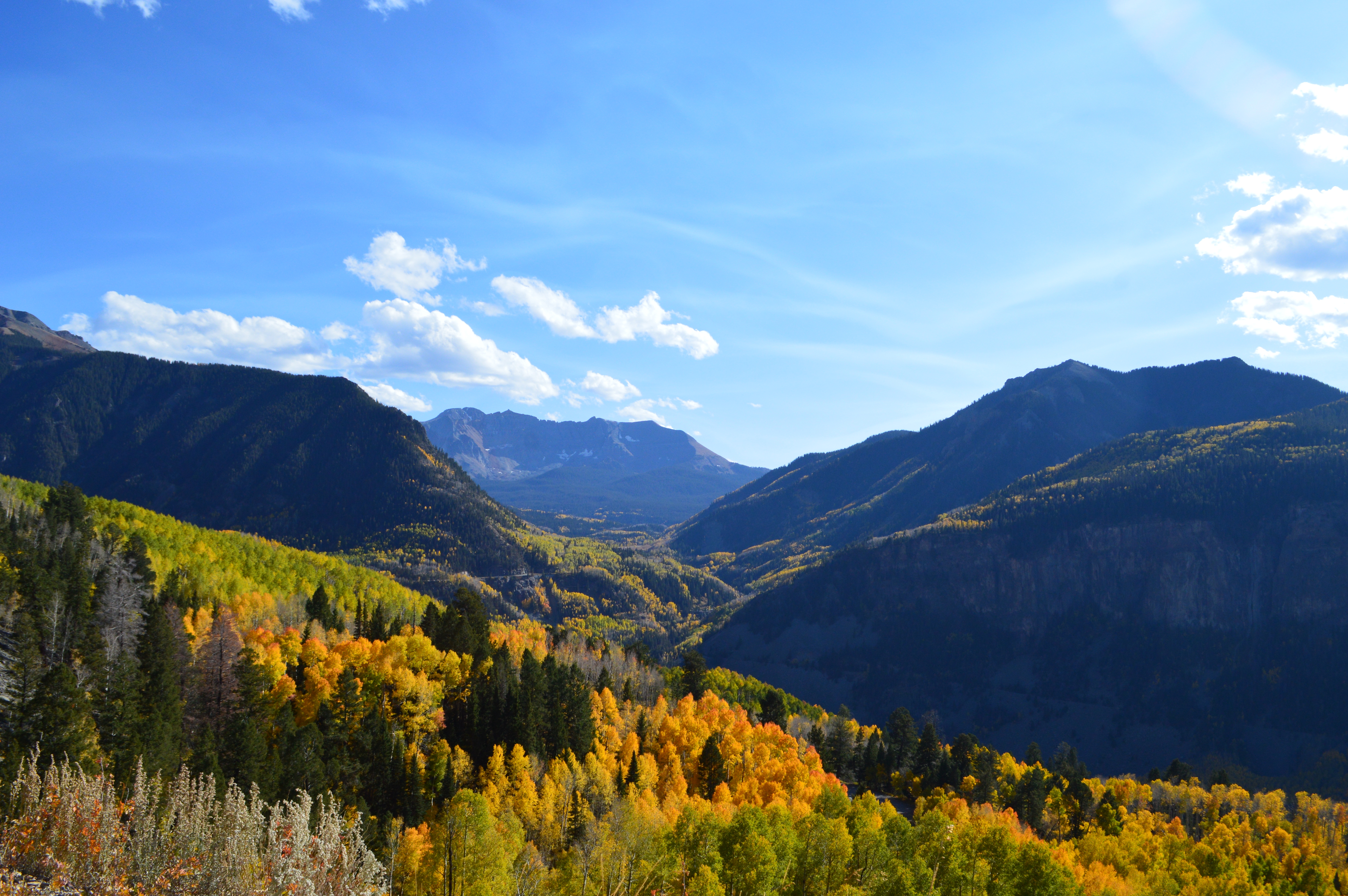 When reflecting on his journey inward, I can’t help but feel a strong connection as to why I am hiking the Pacific Crest Trail. As someone with a small percent of Cherokee Indian blood coursing through my veins, I want to tap into my primal instincts that my ancestors faced. I want do discover the warrior within myself. As I prepare for my journey inward, it feels as if I am preparing for war. To discover my symbol, my potential, and my worth. I believe that the best part of the journey is further knowing yourself. The trail is spiritual. The PCT will boil you down to your essence. We are amazing creations, and we don’t even realize it. It’s all in there, you just need the right amount of stimuli to tap into the greatness you never knew you had.