If we tell you that we went hiking in Kosovo, are there other images than tanks and peacekeepers coming to your mind? There should be, because there is so much to see. We arrived from Albania, near the town of Gjakovë, and walked to North Macedonia via the Sharr Mountains. A rather short crossing of this little country because we dawdled a bit in Albania and Nil’s brother had a plane to catch in Macedonia. But knowing the little time we had to discover Kosovo, we decided to take full advantage of it! 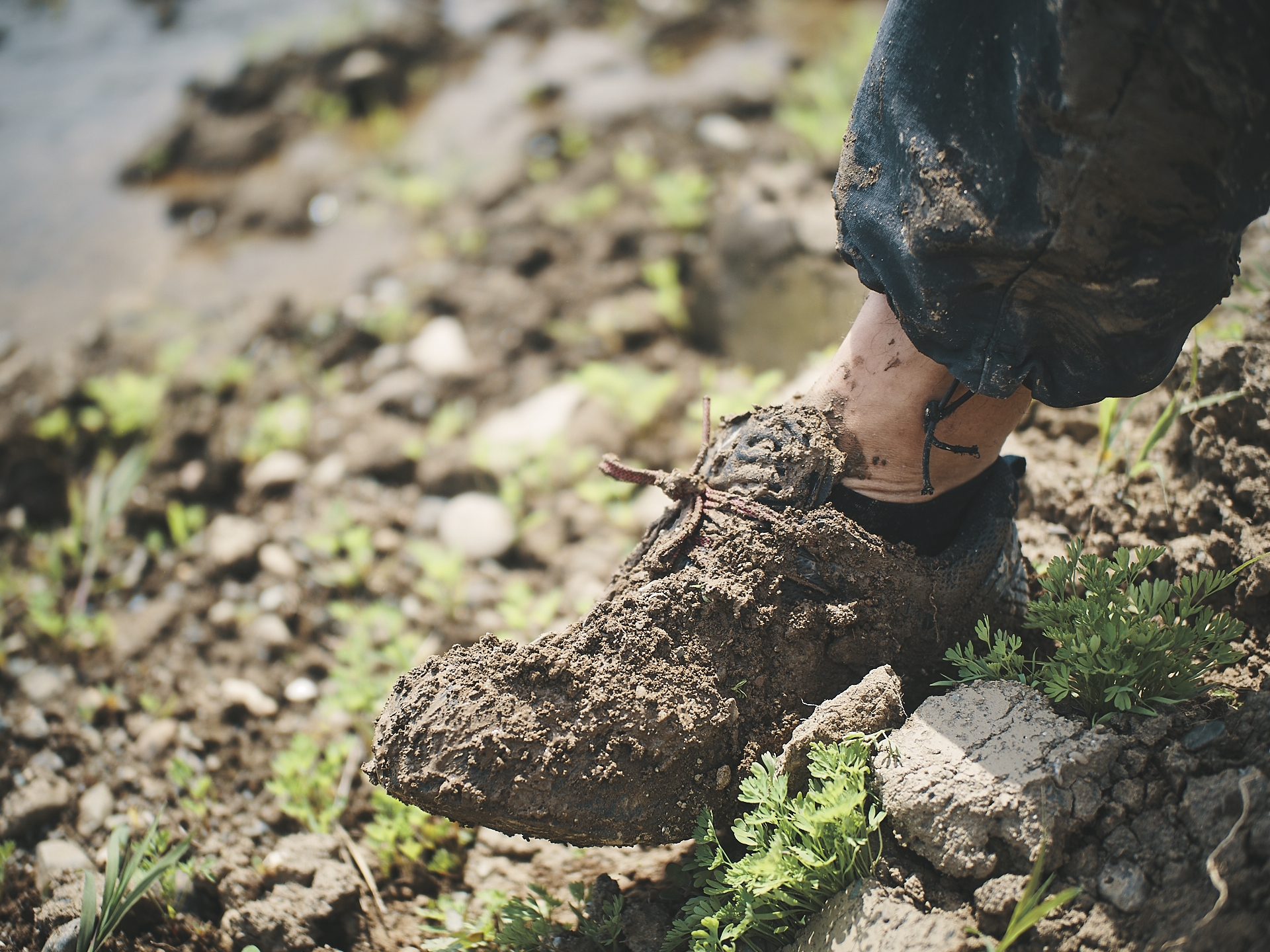 Unsurprisingly, we found that hiking is not extremely developed in the local culture, and neither are the trails. After crossing most of the former Yugoslavia and Albania, we became pros to cut our way with the machete and it was quite a challenge to reach the heart of Kosovo.

There’s More to Life than Mountains 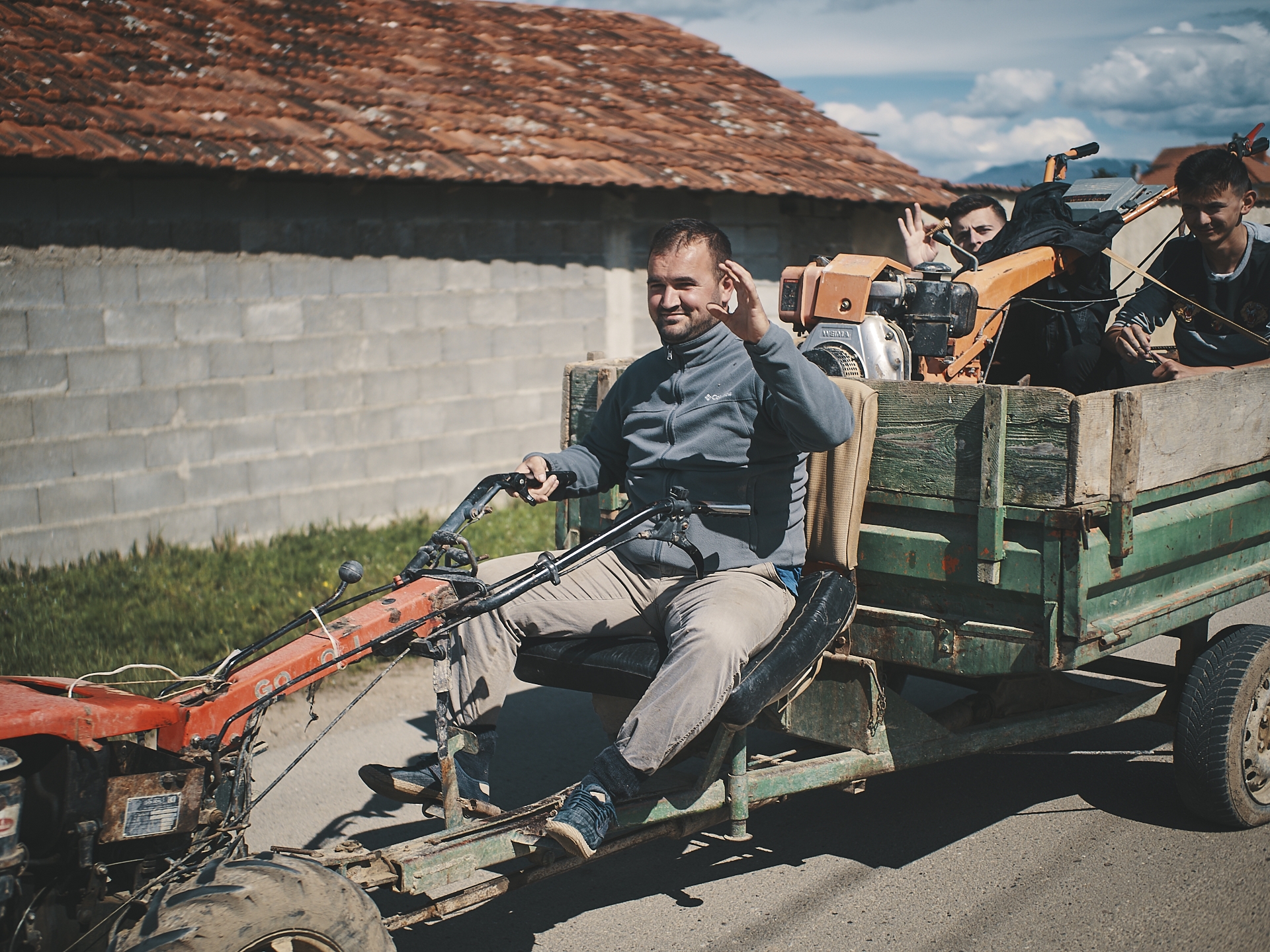 We spent our first days in very flat urban areas. Nothing amazing so far, but at least we met Kosovars! Cannot count the number of greetings, smiles, invitations to have a cup of coffee, the bottles of soda offered in each grocery store. In addition, many people speak French for having fled to France, Belgium, or Switzerland during the war. It saved us a little time and allowed us to further the conversations. Even if the majority of Kosovars are Albanians, our Albanian language skills allowed us only basic communication. 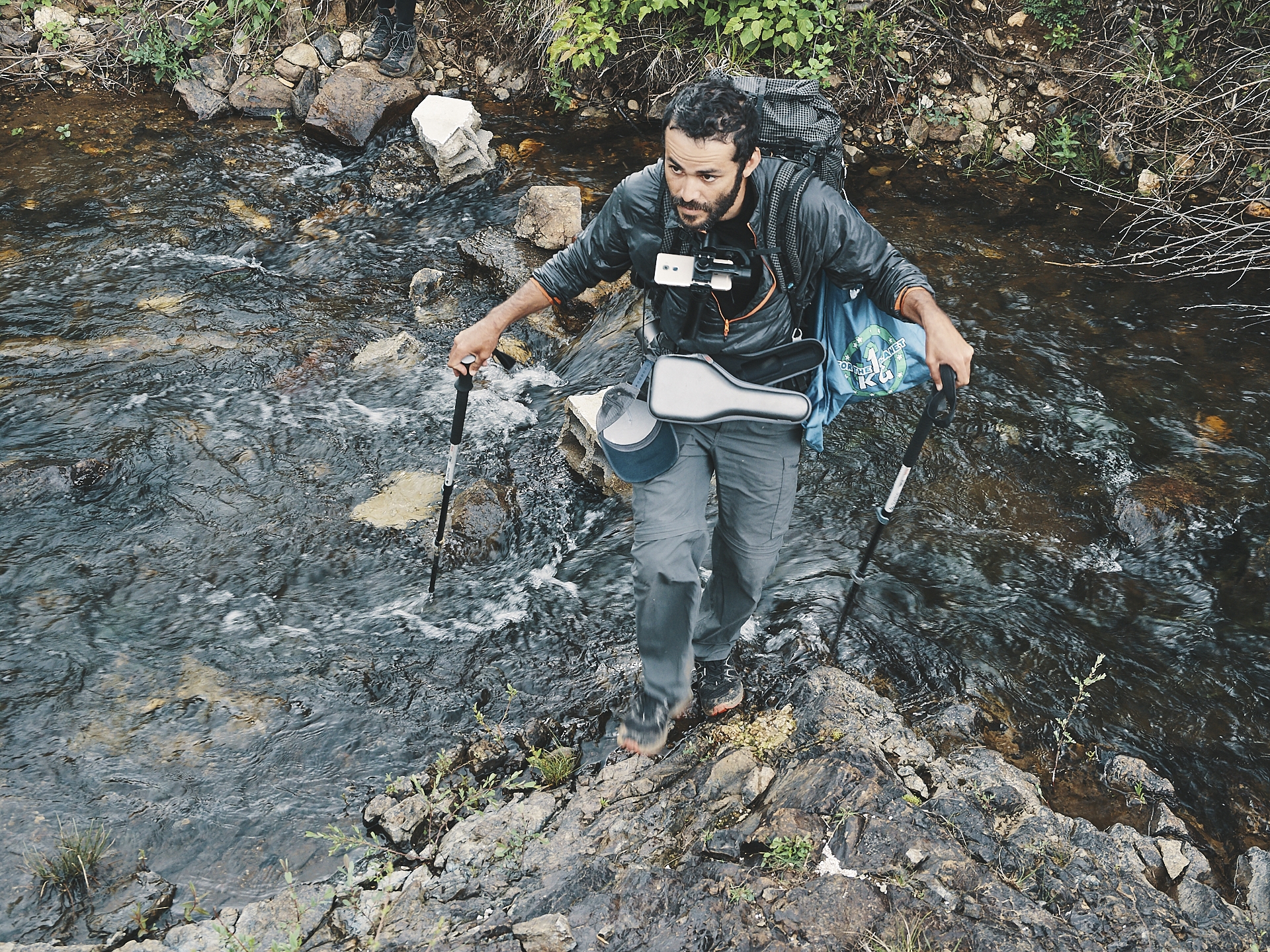 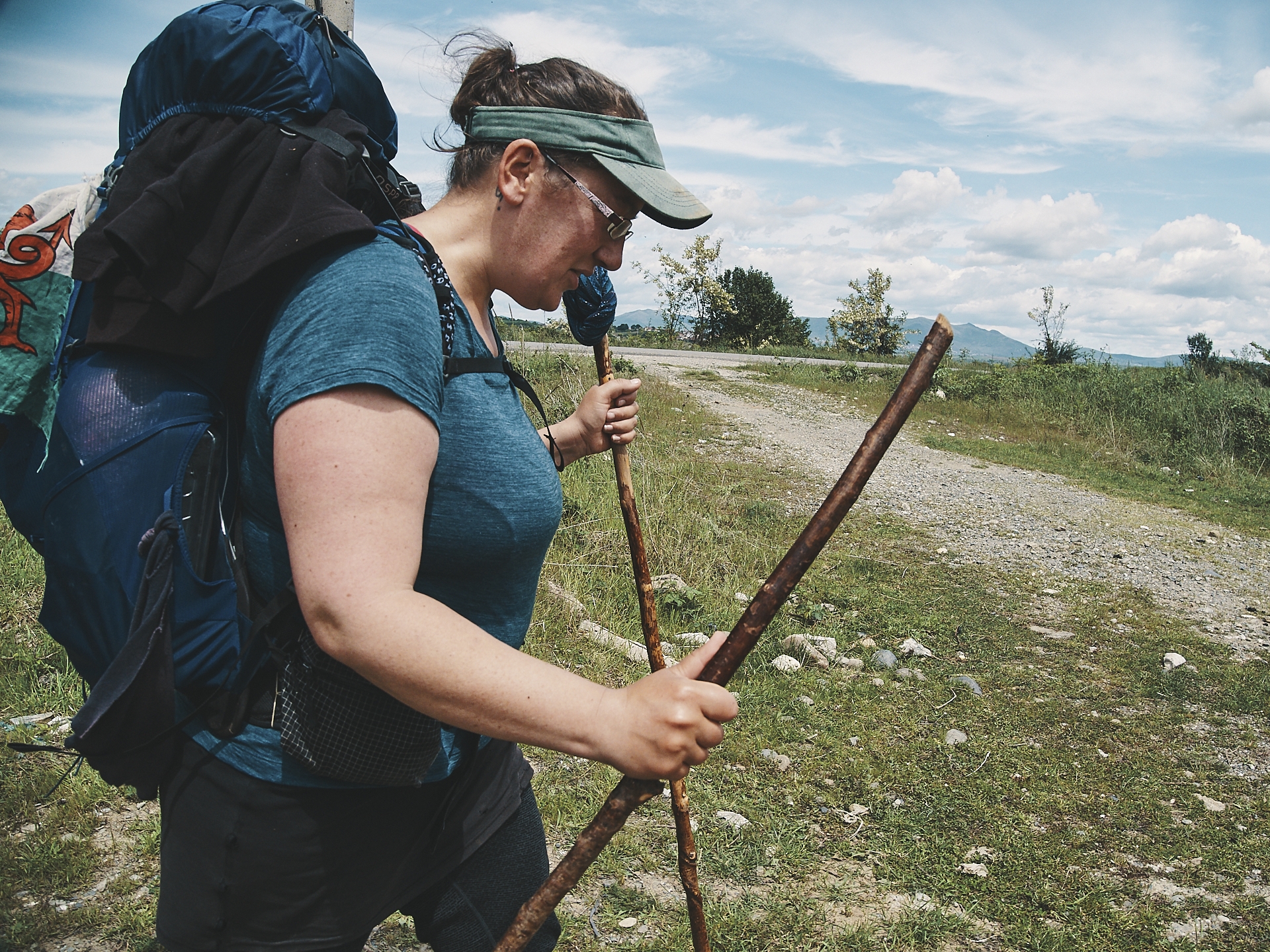 We were not alone in our crossing of Kosovo. If you’ve followed our European journey for some time, you know that we invite people to join us to share a section of the trail. Noé, Nil’s brother, was with us from Albania, and Ursula joined us to complete our team. Ursula is also crossing Europe on foot, but in the other direction. She started in Ukraine and is going back home in Wales, passing through southern Europe.

1KG For the Planet 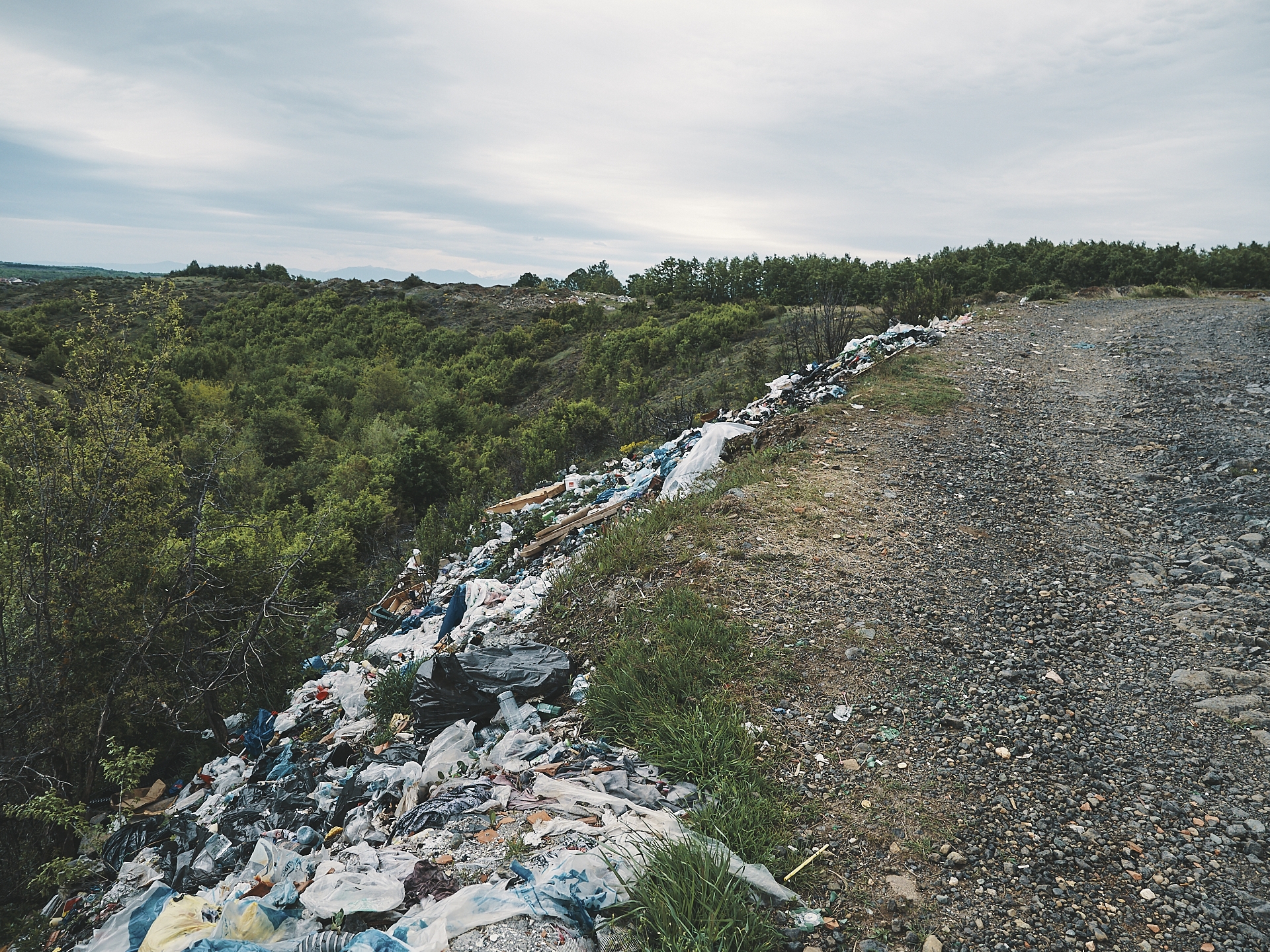 Here again, waste management made us want to cry. Like most countries in the region, Kosovo does not have a big polluting industry like France. It is mainly domestic waste that must be managed. It doesn’t need much for the natural areas of Kosovo to regain their sparkle. After crossing Albania, the level of development of Kosovo jumped. In fact, the country has benefited from very substantial funds to rebuild after the war. Fresh roads and brand new homes have sprouted everywhere, even with the absence of recycling centers.

When Your Luck Runs Out 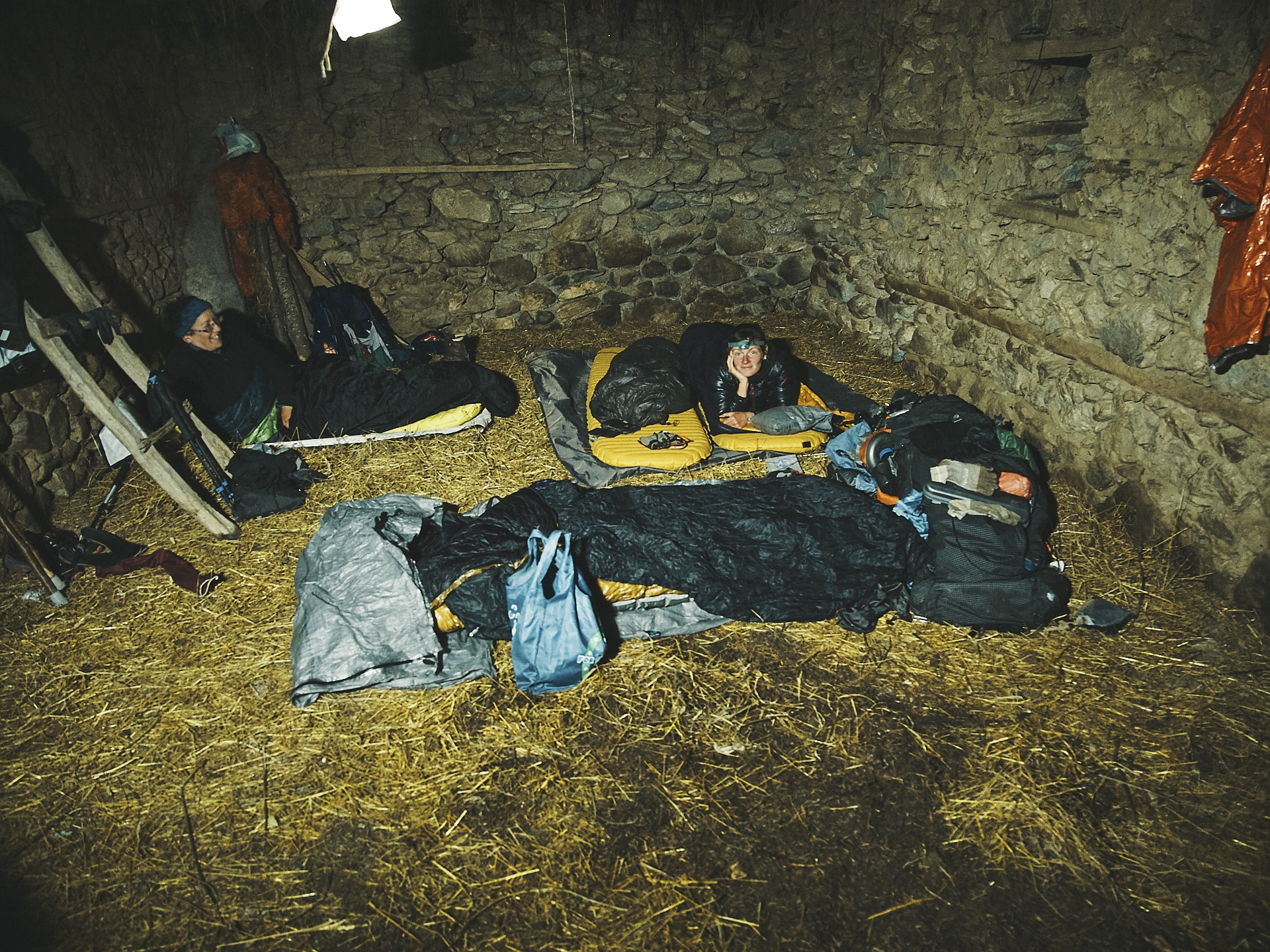 The legs were a bit numb by this flat area, so we headed to the mountains of the south that form the border with Macedonia: the Sharr mountain range. The weather did not look good, but Noé had his plane to Skopje three days later, so we didn’t have much choice and we went into the mountains knowing we would have a hard time.

In the last village before the big ascent, we spent the night sheltered in a barn. Sheltered from the rain yes, from giant rats that nearly eat us all raw? No.

Not well rested, we left in the pouring rain. We won’t lie. Even with the best equipment, after a few hours in the rain, we all end up wet. We were soaking wet, and when an icy wind started and we saw snow-capped peaks in mid-May, we decided it was safer to turn back. 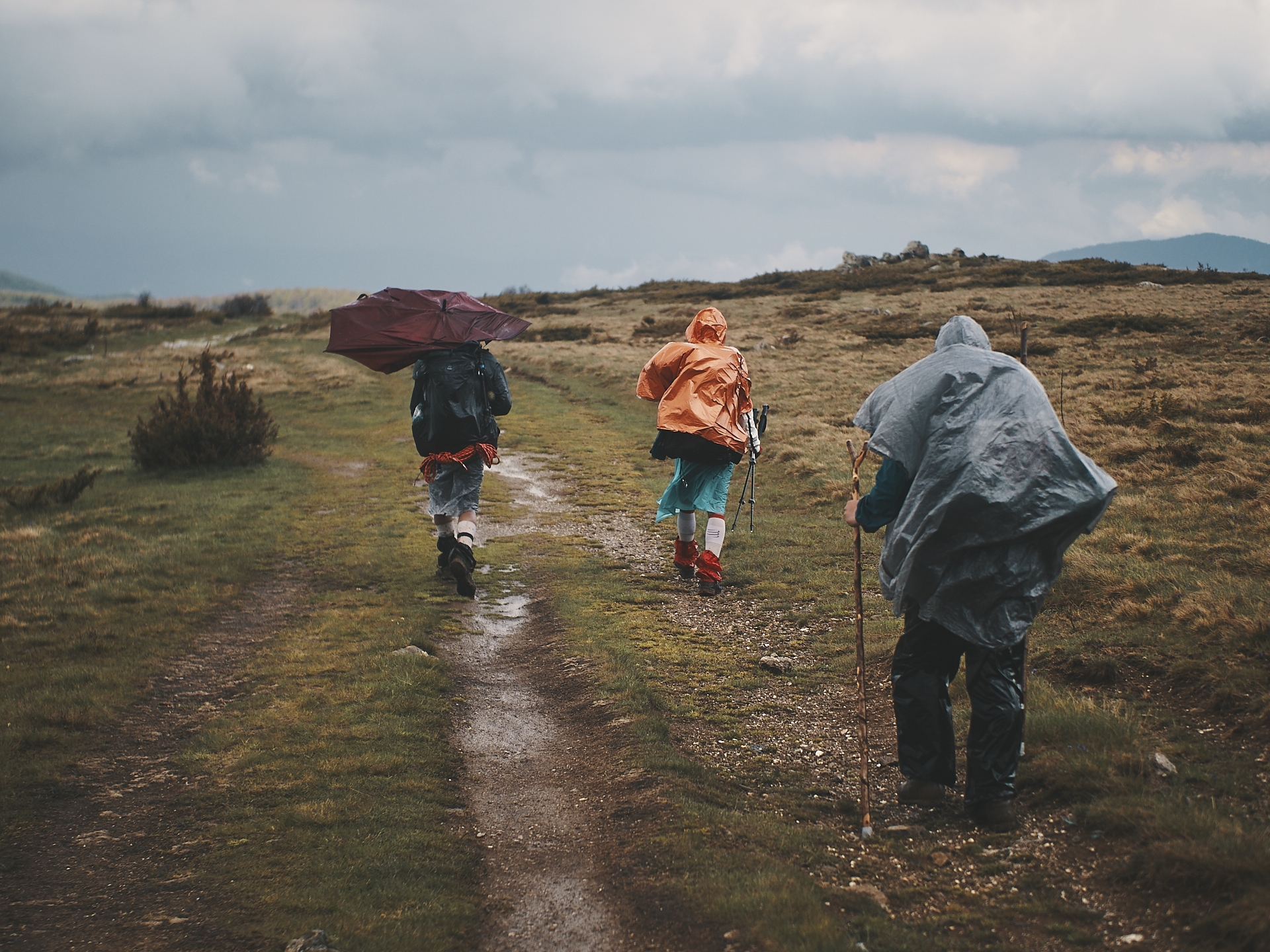 Finally, our failure wasn’t so bitter since it gave us the opportunity to visit the city of Prizren. We discovered another country there: some pretty preserved monuments, cafes everywhere, a young and dynamic city.

A crossing of Kosovo was a little too short for our taste but it globally enchanted us. Wonderfully hospitable and caring people, beautiful mountains that do not let you cross like that, and abundant nature! Would you go hiking in Kosovo now?